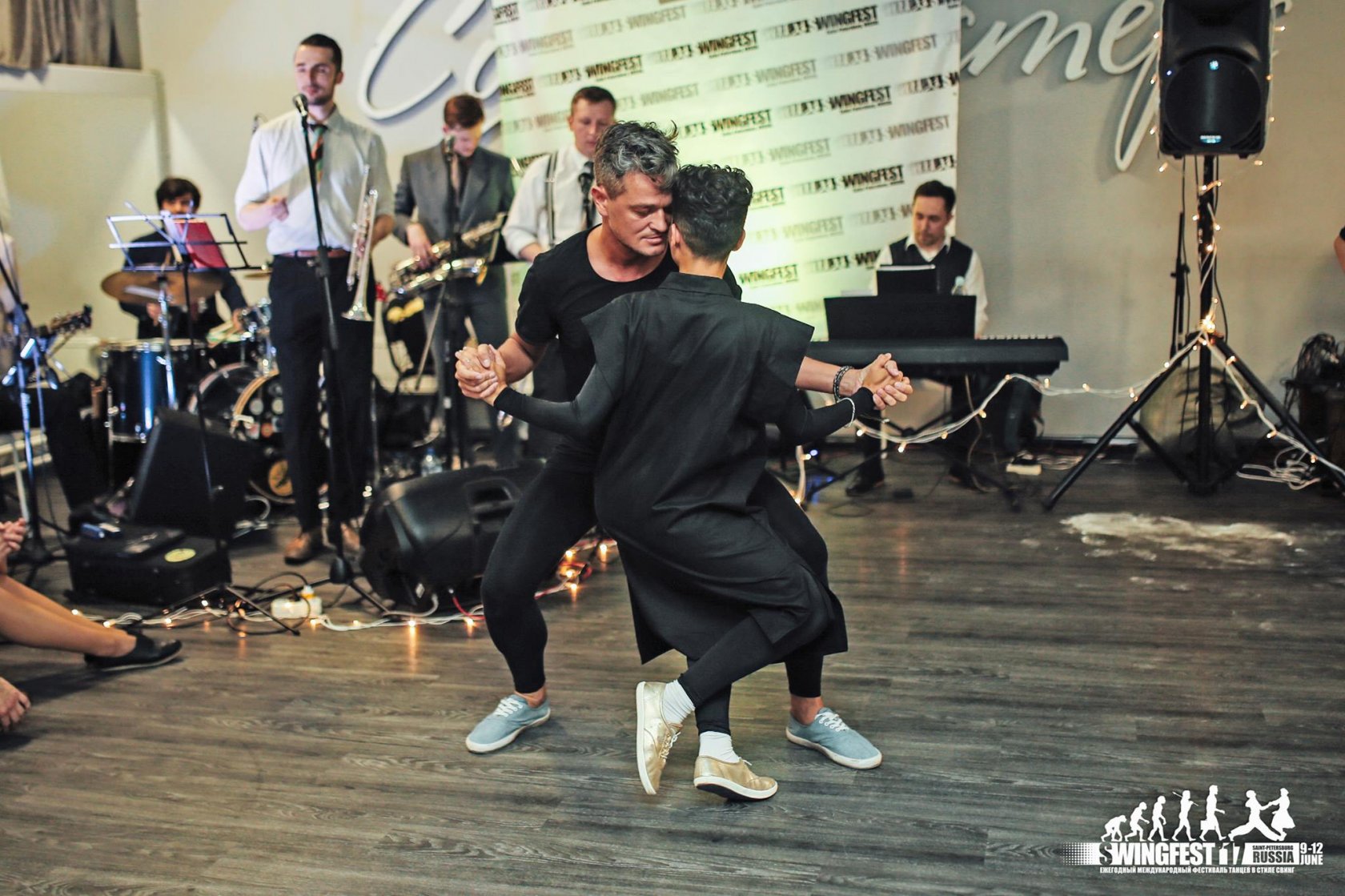 A great unique musical marathon, which unites rock, classic,jazz,will take place in the North of Russia-in Arkhangelsk.It's a nuclear mixture of avngard festival "International Jazz Days",which is famous from Soviet Times, one of the oldest rock festivals in the country "Belomor Bugi"and intriguing project experimenting with classical music "Evolution" from Pomor Philharmonic.

Thoroughly chosen bands,150 musicians,16 participating countries,8 concert halls. It's a rare case,when such a festival takes place not in the capital, but at the fascinating North. By the way, the festival posters remind us of polar lights and they reveal subtle energy energy of the region via their colours. Come and make sure.

International Jazz Days Venue
Jazz fans call Arkhangelsk the capital of avangard jazz.What else can it be called? One can listen to free jazz from different Arkhangelsk venues for more than 50 years.This year jazz fest is devoted to the 75 th anniversary. of the saxophonist Vladimir Rezitskiy.He used to be the ambassador of the regional avangard jazz.He and his band used to perform in Sergey Kurekhin's " "Pop-mechanics". By the way, there was a fleshmob in the social nets devoted to their jubeleum #ведронаголове_дниджаза, where jazz admirers took pictures with buckets on their heads remembering Rezitskiy's absurd performance with buckets.

"International Jazz Day" festival lineup consits of over 30 brightest avangard musicians from all over the world:The USA, Israel, Switzerland,Germany,Norway,France,Russia etc. Our viewers will become witnesses and participants of improvisations,boil in jazz mixture of soul,blues, etno-jazz,avant-jazz and fusion. How do you like such a performance? From Alpine horn and Rayzan treschotka to electric guitar and synthesizer. Online podcast of jazz evolution only for three days-no pauses, rewinds and returns here and now.

The festival will open on October,22nd. The fist department duet "Deech"- Sasha Mashin and Alina Sokylskaya(Moscow-Barselona)Leonid Ptashka,piano (Israel) and Pomor Philharmonic Chamber Orchestra headed by conductor Leonid Ptashka had the honour to perform in the best concert halls in the world from concert hall of Chaikovsky to the famous Karnegi-Hall. Today Ptashka has won 17 most prestigious awards. He lives in Israel and is still most welcome by his fans.

Two African-American singers will come to Arkhangelsk from the motherland of jazz the USA. Soul singer ,actress Sy Smith is Emmy award nominee,sang background vocals with Whitney Houston,Usher, Mariah Carey. She will perform her author's programme in Russia.Blues diva Shanna Waterstown has performed all over the world with such celebrities as James Brown, Buddy Guy,Maceo Parker. She will introduce cover of the legendary Billy Holiday.The curator of Jazz Days is Arkhangelsk guitarist Tim Dorofeev,the winner of the TV show on Kultura channel, always chooses thoroughly his co-players for the festival.This years there are only star guitarist in the collection:Dominique Di Piazza-the participants of the John McLaughlin's Trio(France),one of the brightest and new distinct musicians on jazz fusion stage-Oz Noy (Israel),the winner of the 9th Annual The Independent Music Award (The USA) Roman Miroshnichenko.

Belomor Bugi venue
17 teams will take part in Belomor Bugi.More than 70 musicians, 6 of them are from abroad,6 are from Russian cities and 5 are from Arkhangelsk. One of the headliners is Christophe Godin,European guitar eccentric,who performs jazz-metal. He's been to the

Russian North capital twice.But then he played minus one, now he'll come with his trio.The founder of the fest Alexandr Mezencev strongly recommends British rock band 12 Stone Toddler with its "sophisticated performance and wonderful melodies".Another participant of the October,19th is BORSPHORUSNIGHT. It's a band from Vladimir. Its debut mini album reached Japan and was sold out within two weeks.Thr should be proud of it, shouldn't they?
Band named ETERNAL WANDERERS will come from our capital. In its music one can find elements of art- progressive rock, psychedelic elictronics,folk vocal notes and even power metal.
Besides,we will be witnessing the reunion of a famous in 1990-s Arkhangelsk band Low Amo, which took part in the first festival. Today its Pavel Toropkov's author's project called L.O.W.A.M.O. Belomor Bugi' programme will last at M33 club for two days, additional venue is "Koleso" club.

Evolution venue
Movement from classical to modern academic music,neofolk and rock will be extraordinary and experimental. Outstanding pianist from Kazan will begin classical part, which will be devoted to Chopin. It's the so called concert-business card: with the help of music, excerpt from the diary, memories, contemporaries' reminiscences the viewer will plunge into Chopin's life and artistic career.Further on only brave experiments.
Pierre Edel, the finalist of the "Voice" TV show in three countries Russia, Ukraine and France will take part in the project called "Organ Rock". Hits by Red Zeppelin, Scorpions, Rammstein etc will be performed within this project. One of the greatest events will be the presentation of a new album by Moon Far Away together with improvisations by "Six Dead Bulgarians", a local band. They don't often perform in Arkhangelsk, they're more commonly seen in Moscow or at some European festivals.A non academic lecture called "Protest Music" by the founder of modern rock infrastructure,journalist Mikhail Kozyrev will take place withing the framework of Evolution venue.

Yeah,we northern people are esthets, yes,we are bon vivants, and yes,we are snobs and always dig deep. Only honest, sophisticated, outstanding, touching the nerve music will be performed at the Arkhangelsk Music Week. Don't miss it.